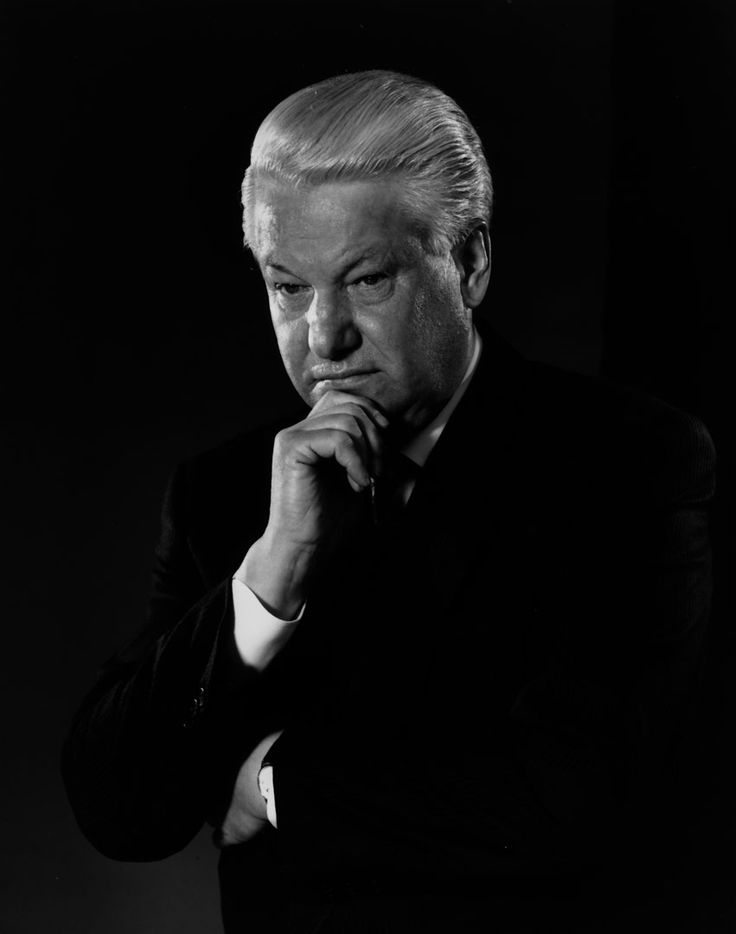 From an apprentice to Churchill’s photographs

The acclaimed master of portraiture took famous black and white photographs of Ernest Hemingway, Martin Luther King, John F. Kennedy, Winston Churchill and many other celebrities. But all this would not have happened if, as a child, Yusuf had not moved to his uncle, who kept a photo studio. Uncle discovered in his

nephew the talent of a photographer, supported Yusuf in every possible way and gave him the first simple tasks. Karsh remembered his advice forever and put it into practice – out of the hundred most influential people of the 20th century, according to International Who’s Who, Yusuf photographed fifty-one.

The most famous photo: “Winston Churchill”. The story of this image is as amazing as the path of its author. Churchill came into his office tired of a long speech, lit a cigar and grunted to the photographer: “You have two minutes and one picture.” Out of desperation, Yusuf took away his cigar (the smoke made it difficult to shoot) and took a photo that expresses all the bewilderment of the Prime Minister. The result is the cover of LIFE magazine in 1945 and millions of copies of the photograph around the world.