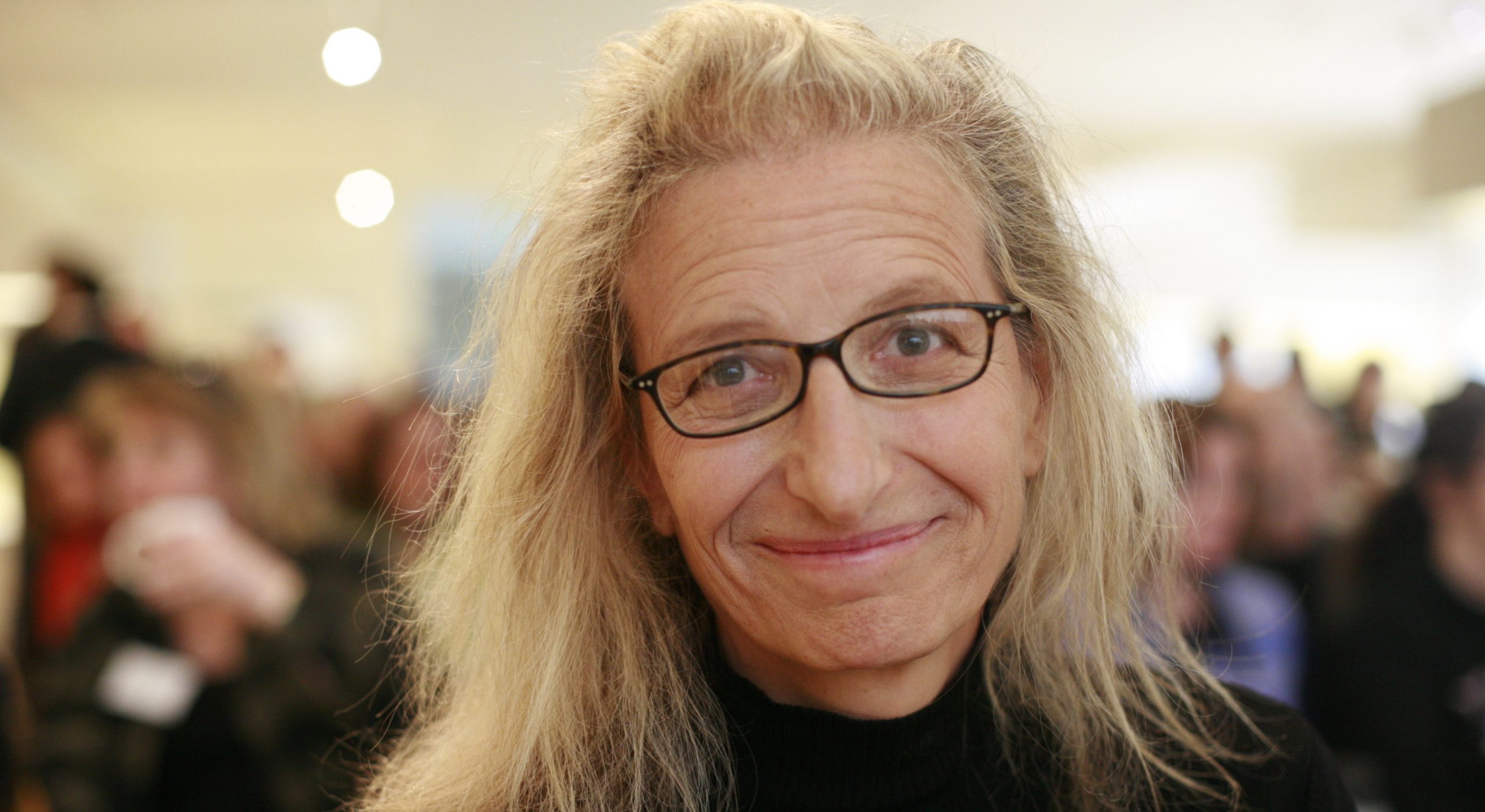 Annie Leibovitz became one of America’s most famous portrait photographers back in the last century. Her iconic celebrity photographs first appeared in Rolling Stone and Vanity Fair magazines in the 1970s, and by the 1990s were the subject of museum exhibitions on both sides of the ocean.

Annie Leibovitz (real name Anna-Lou Leibovitz; Annie Leibovitz) was born in 1949 in Connecticut. “I’m not the kind of person who always wanted to be a photographer and started a career at age 12. Photography came to me with a desire to make art; I realized that when I studied at the San Francisco Art Institute in the 1960s.” 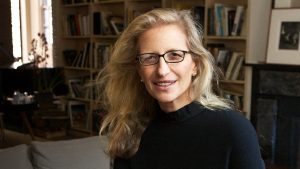 She began working as a photographer in the early 1970s, rather tumultuous times for America. The boundaries between journalists and the people being photographed were not yet clearly delineated. So the access Leibovitz had then might be considered extraordinary today. At the age of 23, she took over as chief photographer for Rolling Stone magazine and kept the post for a decade. “I’ll never forget the feeling when I stood at the newsstand and saw my picture turned into the cover of Rolling Stone magazine for the first time.”

Leibovitz sees photo shoots as collaborations, usually spending her days observing the daily lives of her characters, embedding herself in their environment. In 1975, she was the concert and tour photographer for the Rolling Stones on their big tour of the States, and became addicted to cocaine, which she got rid of when she left for Vanity Fair. And her favorite photo from that project was a shot of Mick Jagger in an elevator (it’s in the album).

“I went to Vanity Fair because I knew I’d have a wider range of shoots there – writers, dancers, artists and musicians of all stripes. And I wanted to learn about glamour. I admire the work of photographers like Cecil Beaton, Irwin Penn and Richard Avedon just as I’ve always respected the more rugged photographers like Robert Frank. But I had to find my own form of glamour.

Her style is characterized by elaborate sets, superb lighting and vivid colors. Leibowitz tries to make portraits unique and witty. There is not a shadow of chance in her commercial work. Only technical precision, exquisite staging, drama, perfect lighting and sumptuous backgrounds.

She has had celebrities of all magnitudes, movie stars, monarchs, musicians, dancers, writers, politicians and athletes in front of her lens. “I don’t like the word ‘celebrity,'” Leibovitz declares. – I’ve always been more interested in what people do than what they are, and I hope my photographs reflect that. I feel like I’m photographing the really important people one way or another. I’m photographing my time.”

In 1991, Leibowitz became the first woman and second living photographer to exhibit her work at the National Portrait Gallery in Washington, D.C. It was her first museum exhibition. That’s when the book “Photographs: Annie Leibovitz 1970-1990” was published. Later, Leibovitz’s next edition of her portraits of American athletes, Olympic Portraits (1996), was lauded. Subsequent books were devoted to women, then musicians and women again.

In 2000 Annie Leibovitz was named a “Living Legend” by the Library of Congress. The photographer’s accomplishments are celebrated in the documentary “Annie Leibovitz: A Life Through the Lens” (2009), directed by her sister Barbara for the series “American Masters.”

“I’m not a bad studio photographer, but it’s not my favorite place to shoot,” Leibovitz shares. – Finding outdoor locations for portraits is where my landscape work began. What interests me now is landscape. Pictures without characters. I wouldn’t be surprised if I end up with no people in my pictures. It’s so emotional.”

What the photographer’s next projects will turn out to be is not yet known, but as Leibovitz says, “Photography is not something you retire from. That means we’ll still have plenty to update this material. A selection of the photographer’s work is in our album.